Wi-Fi OF Google & Microsoft VS LTE-U OF VERIZON 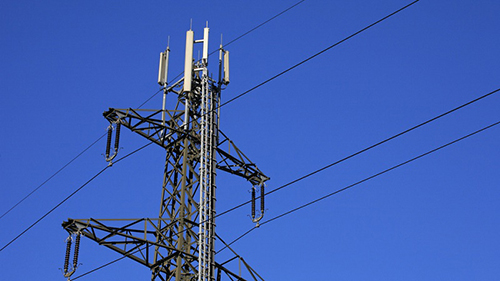 Wi-Fi OF Google & Microsoft VS LTE-U OF VERIZON

Like all the mobile operators, Verizon got its license from US government to provide data to its subscribers within special radio frequency channels. Of course beside it there are free & unlicensed radio frequency channels which can be used to transfer data. However cellphones don't have essential equipment to receive data on these frequencies. Verizon is trying to design an especial chip which can be programed to receive these frequencies. The name of this program is LTE in licensed spectrum LTE-U.
Verizon said: decreasing interference in LTE is one of the advantages of this LTE-U which results in transferring data by its maximum speed & higher stability to the operator. In this project, LTE uses the mobile masts & wireless routers. Qualcomm the hardware company expanded the concept of LTE-U & now is making required chipset to allow the cellphones to use that unlicensed spectrum.
Google & its followers say there will be problem within: That is severe loss of Wi-Fi. Although it has been told LTE-U decreases the amount of interferences in data that will be received by the device from the mast but both of them operate in the same broad band & according to the principals: LTE-U is superior to Wi-Fi. The companies which disagree to this plan acknowledge this system should be tested more before getting lunched. FCC organization doesn't interfere directly in this case but one of its spokesmen said: we are carefully monitoring all the current events & the companies that are involved in this project. .